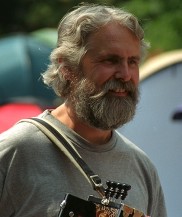 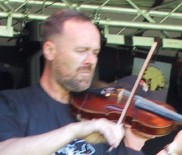 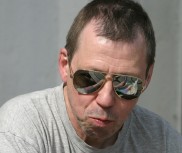 The band plays Cajun music on traditional instruments like the rubboard, triangle, diatonic accordion and fiddle. The songs are sung in "genuine" Cajun French. In addition, the band has a steady rhythm section consisting of guitar, bass guitar and drums, which provides the music with a modern beat. Cajun music makes you want to get up and dance, and the music is suitable for both big and small events.

CMF have played a number of clubs and events in Norway, from Oslo in the south to the arctic area of Spitsbergen in the north. Still, the group is maybe just as well known in England as in their home country. Frequent touring in England led to the band being booked for the 33rd Cambridge Folk Festival, in the summer of 1997. In the program, the band was referred to as "Scandinavia's finest Cajun exponents".

In 2011 CMF did a fine concert at the Riksscenen in Oslo, and in 2013 the band made success playing at the Norsk Countrytreff festival.

Listen to these tunes: